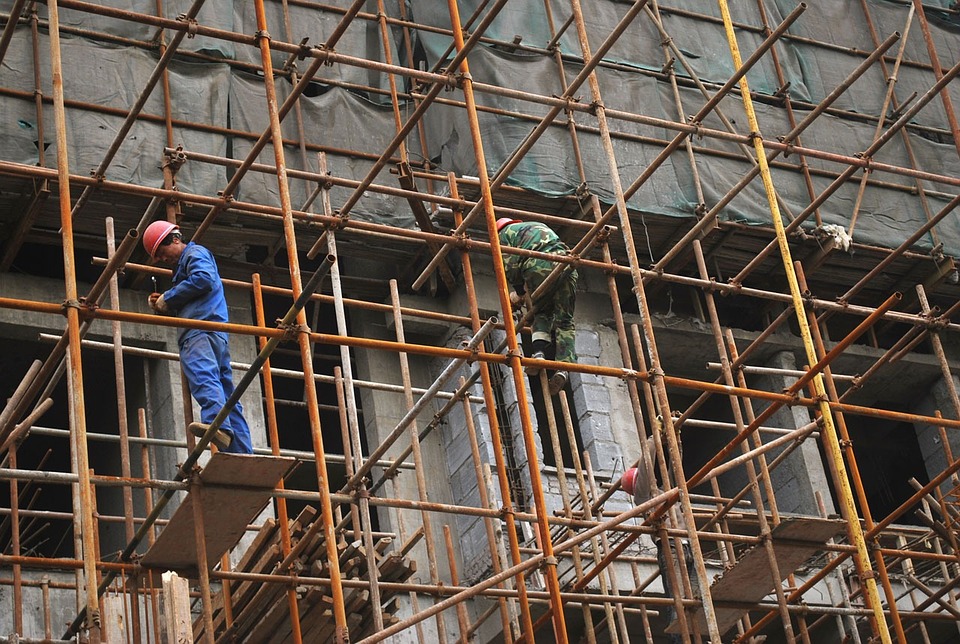 Some major injuries that can result from the fall of a construction worker due to scaffolding collapse are:

Many workers who fall due to scaffolding dangerously collapsing result in major injuries if not death. Usually, the victims needs extensive medial treatment and may be left with permanent disabilities.

Injuries, disabilities and death can become costly, with medical bills and loss of work. Attorneys provide services that helps the innocence victims combat the situation and be provided with what they deserve.

Such accidents happen every day. For example, a horrible accident involving the collapse of scaffolding took place at a Disney park.

On August 29 around 4:15 a.m., two construction workers worked on the 6th and 7th floor of a construction site, pouring concrete for the new hotel. The scaffolding collapsed. Subsequently, they fell 80 feet to their death. The third worker managed to hang on to the scaffolding and climbed to safety. He suffered minor injuries but refused transport to the hospital. A fourth worker escaped uninjured. At the time of the incident, a dozen workers worked, pouring concrete. Reports identified the deceased as Jerry Bell, 46, and Lorenzo Zavala, 34.

This accident took place near the Disney World resort in central Florida. The workers worked on site on the JW Marriott Orlando Bonnet Creek Resort, a $282 million project for a 16-story venture with 516 rooms from Marriott International. Although not a Disney property, other Disney resorts surround the new hotel. Marriott plans to complete the project in 2019.

The sheriff’s office and federal investigators examined the scene for the cause of the accident. The examination looked into why the scaffolding gave away.

As the family mourns the deaths of their beloved, the workers are shocked and confused by the incident wondering how the scaffolding can collapse. Lastly, the Marriott International spokesperson stated deep sadness by the tragic incident that took place.

If you or someone you know were involved in an accident with a construction site, contact the Law Offices of R.F. Wittmeyer, Ltd. today for a free consultation.